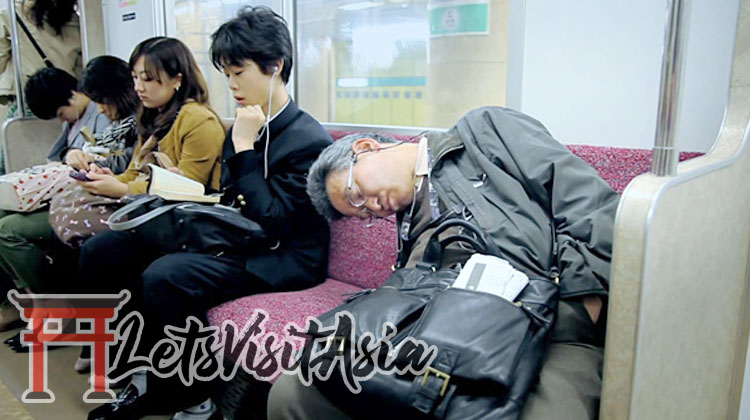 Sure, the habit may have originated from Europe. But since a lot of Asian countries have been colonized by Europeans, it’s a habit you’ll also often see in Asia.

Napping is particularly popular in the Philippines and Vietnam (colonized by the Spanish and French, respectively).

Especially when the temperatures are prohibitive during noon time to doing anything else. Discounting of course, the commercial metropoles.

However, it seems that this habit of taking naps, if not full-blown siestas, are also being encouraged in countries like Japan.

The home to some of the most hardworking, workaholic, sleep-derived people.

But the rise of the mini-siesta is perhaps the most noticeable evidence of the Japanese interest in gaining a mental edge.

In the past two years, nap salons, as they’re known, have popped up in Japan’s major cities. You can tell I’m quite interested in sleep and travel, which is why I’ve written my Performance Lab Sleep Review…

One such salon in central Tokyo, Napia, has become a popular destination for business men that need to catch up on some sleep.

This Sleep Salon, based in Central Tokyo, boasts some 1,500 members.

Remember that Japanese Business Men are known for their tireless work ethic and falling asleep at their desk? Once you think about it, it comes as no surprise that Nap Salons attract customers in the land of the rising sun.

In a nutshell, Napia is designed so that fatigued office workers can take a brief lunchtime nap on a daybed there.

I tried to search more info about Napia and I found some pretty interesting things: 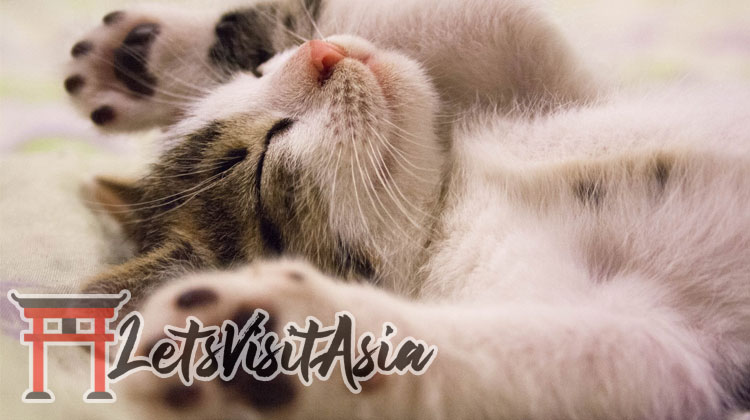 Napping at Tokyo Nap Salons can get Expensive…

Yep. Things can get pretty pricey if you want to indulge in all the luxuries on offer.

Although, we’re not sure how many of you would actually want to have fresh oxygen pumped into your room while you nap. This seems pretty excessive, even in a highly populated place like Tokyo.

The saving grace seems to be that earplugs are free with each 40 minute nap that you take in the Nap Salons found in the Japanese capital city. And trust us, things can get pretty noisy during the daytime in Tokyo.

You Also Receive a Cup of Coffee BEFORE your Nap

Yes, you read that right too.

They say they also provide a cup of coffee BEFORE the nap.

In case you’re wondering why, it’s because it’s believed that the caffeine jolt comes 20 minutes after. Meaning that it acts as some sort of an internal alarm clock.

Again, this seems pretty intense. But once you remember that each additional 20 minutes that you ‘sleep in’ costs you an additional 400 Yen, it makes sense why customers would want to make sure they wake up on time.

Personally, I prefer to stay up during the day by drinking coffee when visiting Tokyo…and then sleeping at a normal time at night when I get back to a hotel to recover from Jet Lag; check out my Jr Kyushu Blossom Shinjuku Review if you’re interested in hotel in a prime location of Tokyo.

In fact, instead of coffee, people are taking melatonin on their travels across Asia with them to help them sleep on long flights. So perhaps Nap Salons will begin offering melatonin at some point? Time will tell…

The Official Term for Daytime Sleeping/Napping is “Inemuri”

As mentioned in our introduction to this article, the Spanish are perhaps best known for their napping through ‘Siestas’.

However, the Japanese have a term for ‘daytime sleep’: Inemuri

If you spend some time visiting, you’ll most likely see some business men napping on the trains on the way back from work. It’s kind of a ‘badge of honor’ for them, proving that they worked extremely hard.

And while there’s no doubt that the Japanese are among the hardest working people on this planet, the naps on public transport could also be due to Business Men frequently committing to late nights drinking alcohol with their colleagues after work too.

There are some rules to inemuri, though…

If you’re a tourist visiting and are interested in participating in inemuri, then hang on a second! You’ll need to know of some vital rules that you need to follow.

There are a fair few rules, so I’ve shortened them down to 3 main points for you.

Here are the main ones to remember: 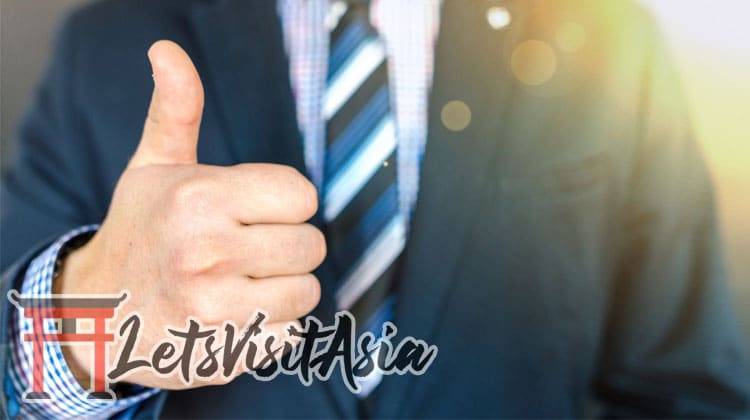 So, why has ‘Nap Culture’ Become a ‘Thing’ in Japan?

If you’re not from Japan or live there, chances are that you’re still confused or fascinated by ‘inemuri’ being an actual ‘thing’. So let us explain why it’s so common.

Basically, there’s a reason why the Japanese are known for working hard. It’s because they do work extremely hard – almost putting western professionals to shame in some aspects.

As a result, they also place a huge focus on cognitive performance – with napping being seen as able to boost mental performance.

If you manage to get a job in Japan, don’t expect to be able to skip work time by napping, though. The boss will only allow it if you do work your full working hours too.

But does napping really help you work better?

To answer the above question, we took some time to study some clinical studies analyzing the effect of napping on cognitive functioning. The results were a resounding ‘yes, napping does work‘.

A study conducted by Lovato et al in 2010[1] actually found that:

You simply can’t argue with the results from clinical studies like the one above. So, fair play to the Japanese.

You probably started reading this article by questioning the reason behind the appearance of Tokyo’s Nap Salons.

But we hope that we’ve provided sufficient proof of why the Japanese indulge in ‘inemuri’ (for those that skimmed the whole article, ‘inemuri‘ translates to ‘daytime napping’ or something similar.

As a result, if you’re in Tokyo and find yourself needing a nap, don’t be shy. Head on to the next nap salon that you see.

Just make sure that you set an alarm so you don’t end up overpaying for your stay. And if you pay for the oxygen to be pumped into your room during your nap, please…please let us know what it was like in the comments section below!

Of course, there are small hotels which rent their rooms by the hour. By this, we mean ‘love hotels’ – you can figure that one out for yourselves…but, erm, if you’re going for one of those then just make sure that you choose a reputable one, okay?